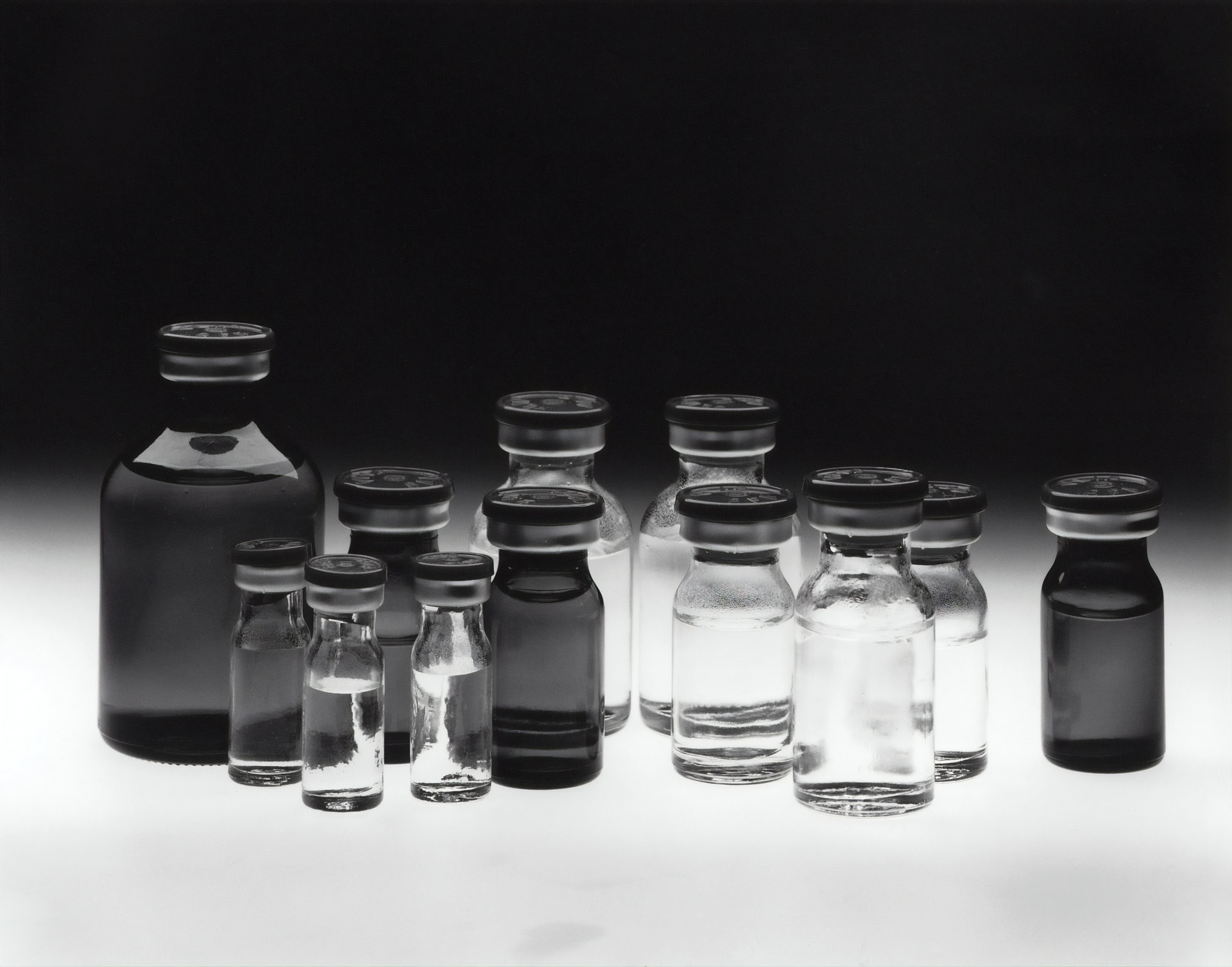 I wrote this trying to elude to everything but what was really happening. And this might be my first real flash fiction because I actually kept it fairly short. A brief glimpse into a nursing student's life.

Kit ran her fingers over the bruised skin. The needles' point of impact was clearly visible on her left arm. Three of the marks had healed into barely visible red dots. The last two would turn into a deep purple no doubt.

But she was better than that. Or she was tempted to think so at least.

There was a reason they were here.

Focusing on the lighter ones, she sighed, again. The test results had come in earlier that day. They still laid, fully exposed, on the dining room table. Since they had come in, these marks were all she had. A brief bit of "joy" in an otherwise dreadful day.

The assailants laid in the bottom of the wastebasket and she jiggled it lightly to count up the metal daggers. At least she was always practical and careful. One stray needle and her cat would end up in the ER. At least one of them would, she mused, standing.

These needles had been a type of barter. An exchange between "friends" to mutually benefit both parties. In the end, with all the cards on the table, one of them wasn't any better than the other. Both had been seeking help from the other. Help and a bit of sympathy.

Comparing her spotted arm to Julie's own, Kit smiled lightly at them. The spots on Julie's arm would heal much better and hadn't hurt quite as bad. A bit of pride, till her gaze flicked to the damn tests on the table again. It had crushed her and she had been chastising herself ever since they had been returned. Perhaps thinking herself better with needles wasn't so bad, if it kept her from belittling herself over a failed exam.

Julie could tutor kit on the cardiovascular systems physiology. And Kit could offer her expertise in the practical skills. All it took was a bruised arm and patience. Patience from both of them, really, and they would get there. Both better at some things and both getting better at others.

I wrote this trying to elude to everything but what was really happening. And this might be my first real flash fiction because I actually kept it fairly short. A brief glimpse into a nursing student's life.