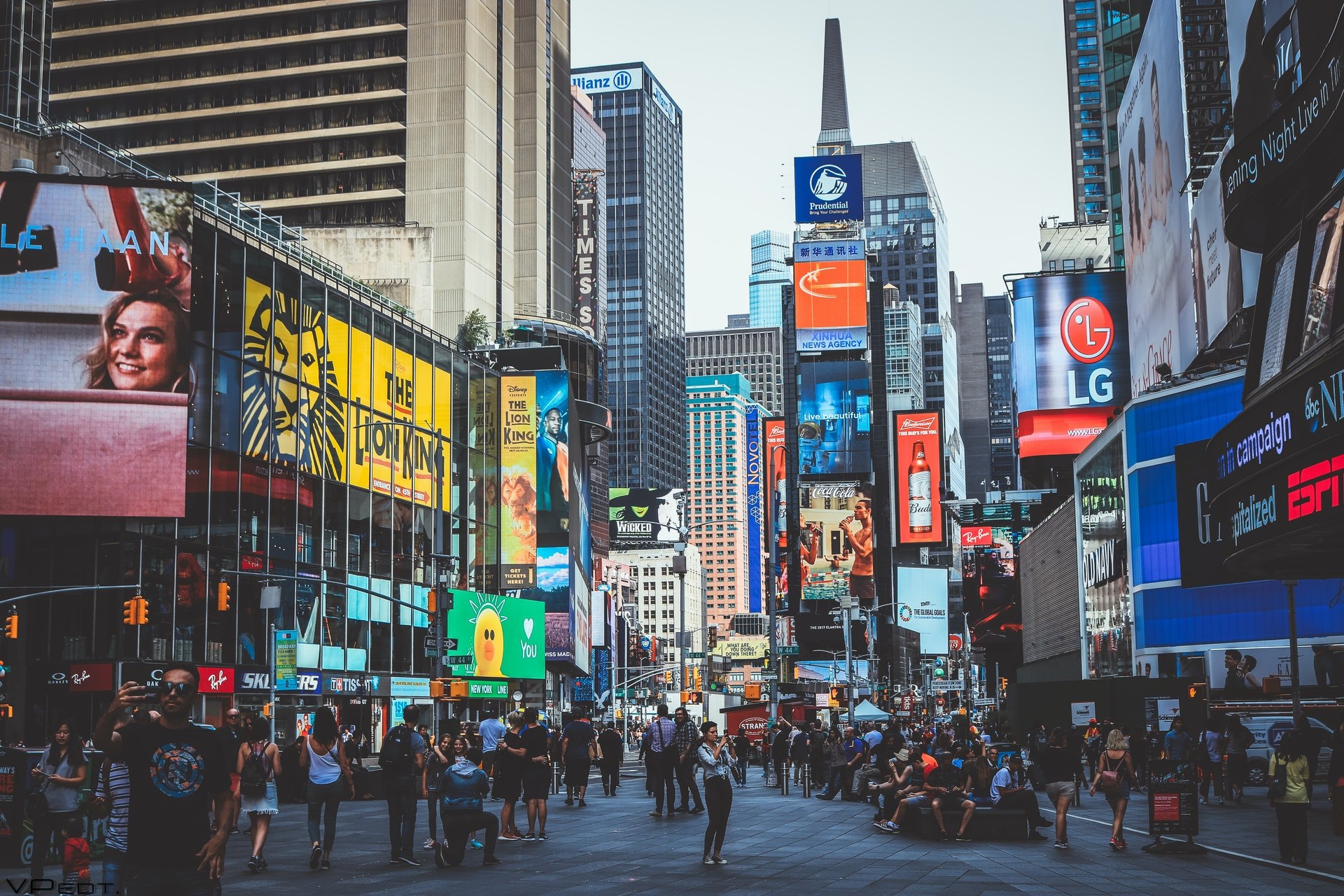 I don't work in downtown, but I travel through it to get home. It isn't the most beautiful skyline I've ever seen or the best downtown. But I still love driving through it. Or when the beltline takes us around it, watching the skyline from the passenger seat.

Carol's eyes briefly lifted to the review mirror, spying the light grey car before merging. Every day she took this road home from work. After every day spent racing from one meeting or consultation to another. Darting around downtown in her insensible heels to fit in as many clients as possible.

Yet, this day had struck her differently. Glancing back up, she took in the expanse of downtown in one quick glimpse. The skyline of her downtown had always been her favorite sight. On most days though, she would forget to look back as she left; forget to see that beautiful glitter of lights behind her.

That afternoon she had been pinched for time between seeing Mr. Houghton and Dexter. Snatching a granola bar out of her bag, she dodged around crowds and overtook the casual pedestrians on the sidewalk. A lanky man caught her eye as they fell in step. He too was trying to fly through the crowd but with much less success. Every few steps he would fall behind, abruptly stopping behind a slow walker and sidestepping.

The hair on his head was still free of grey and almost gelled enough in place to remain tacked down as he jogged. Each time he emerged from his roadblocks, he would forge ahead, stretching out his full length with each step, and look down at his watch. The poor thing looked like he should be composed. From the Rolex watch, down over his tailored suit to his pristine leather shoes. Yet, he was anything but what his wardrobe suggested.

Carol pictured him in the meeting he was rushing to. Sure he would compose himself outside the room. Maybe stop into a washroom, calm down his reddened face, add a new mask of cologne. A busy young professional such as this surely could use her agency's help.

Flowing around a street magician and his crowd, she found herself at a red light with the man.

"Mommy," a little girl bumped into Carol's side as she tugged her mom towards the crosswalk.

"We have plenty of time," the mother mumbled, almost to herself as she dug into the book bag she had swiveled across her stomach. These few blocks were occasionally more crowded than others. Ahead another block, the children's museum was one of their city's treasures. 30 years ago, Carol had been the one dragging her father down the street. She took another glance towards the pair. The girl might be eight, maybe older. Carol had no clue how old children were but she felt like she knew how old the girl was.

She was the age where she might start to lose attention in the museum and all the childish games. The age where she starts paying attention to the smartly dressed crowd around her, curious about their jobs and days. Soon after the girl could start daydreaming about her future as one of these adults. One of these beautiful women. The high heels, the perfect suits, the important job, the endless meeting where you were needed, respected, and above all, listened to. Maybe the girl will get lost along the way, keeping that downtown goal in the back of her mind as she hustles. But when she does get there, how great it will feel.

The girl looked over at Carol's shoes before looking up at Carol. The woman's polite smile didn't help the girl's intimidation and the child looked away after staring for a long second.

Carol's car slowed to a stop at the next red light. She had completely forgotten about that man and let him slip away. He might have made a great client today. She chided herself until she pulled into her driveway, then it was time for her PM ritual of turning off the day.

The rollers of her suitcase thumped over her threshold before soundlessly gliding over her wood floor. Laying it down on the kitchen island, she carefully opened it to plan the next several days. Of course, she had taken perfect notes throughout the day on what she sold, what to reorder, and what new products to inquire on.

Running her fingers over the large bottles in her drawers, she began pulling the ones she needed as she noted each person's story. Mr. Lane, or Dexter as he preferred, wanted to increase his monthly order by 50% and needed it the next day before a trip. He would be charged an expedite fee. Ms. Driver was sticking to her normal monthly quota and would meet her tomorrow. But more importantly, Ms. Driver had a colleague that she referred to Carol. Their consultation would be tomorrow on the business of not getting enough sleep. And Ms. Driver would be getting the referral discount.

The 10 other clients were business as usual. She began double-checking the pills in the orange bottles before arranging them in their spots as her phone read the meetings out loud. Always placed in chronological and geographical order.

Carol had never had a client pay late. She never had to worry about scheduling conflicts or missed meetings. When she set the meeting, her clients made it work. They listened to her, they fought to see her, and they paid handsomely for it. Just as she had wanted as that little girl.

I don't work in downtown, but I travel through it to get home. It isn't the most beautiful skyline I've ever seen or the best downtown. But I still love driving through it. Or when the beltline takes us around it, watching the skyline from the passenger seat.