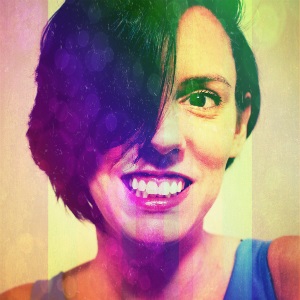 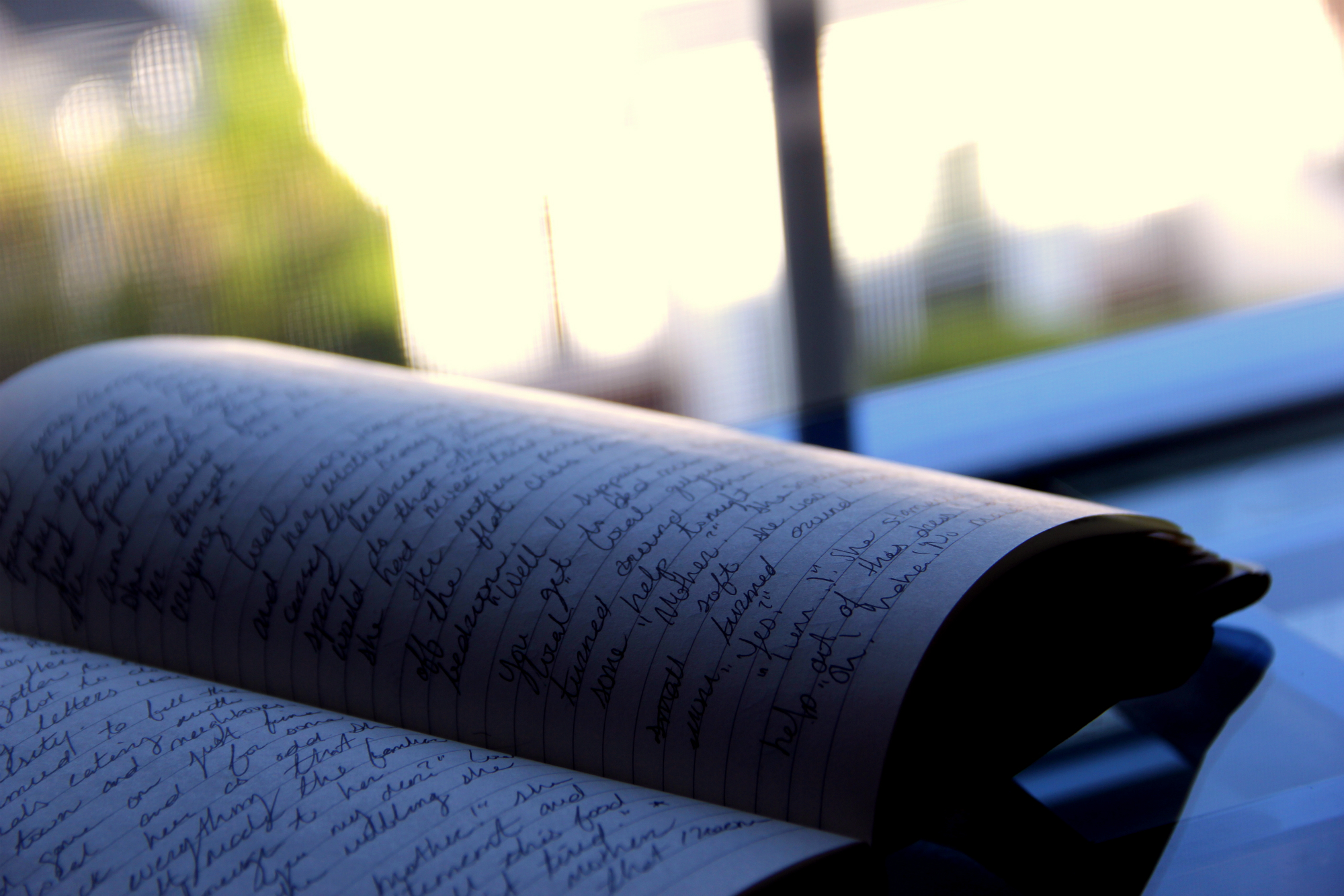 The tips of the fingers traveled back up over my spine. They reached my neck and paused briefly before splitting the hairs into rows. Just lightly enough that it tickled, sending tiny shocks over my scalp and temporarily pulling my mind from its current breakdown.

I had kept it together far longer than I had anticipated. So long in fact, that I had thought it just wouldn't happen.

The first round had hit as soon as he wrapped his arms around me. Just after we got into this hotel room in Stansburg. The final lingering piece of business had just concluded. Then my father's passing was no longer just a series of steps, factional and emotionless.

Ten had stopped in front of me, close in this tiny room. I hadn't even remembered telling him this was the last decision to make or giving him any indication this was a bigger deal than it appeared. Either way, he pulled my smaller frame into his. Then it was like everything just released. His large warm body had been what I needed and I was immediately thankful he had been the one to take the trip.

My fiance had offered, more for me than the actual grief for my father. My father had been gone well before we started dating. Ten, though, had known him when he had been invincible. When he was the superhero we had all looked up to. Ten would, and did, understand completely.

As I let out one of those shuttered breaths, signaling the end of the current fit, I wondered who I was actually crying for. The man who had just died, or my father?

Ten's arm released it's grip as I sat up and before I could even attempt to reach for the box, he had a new tissue in his free hand, offering it to me. Wordlessly, I took it, cleaned my face, and added it to my collection of snot rags on my side of the bed.

We hadn't said anything since the bank called. I was assuming he understood my gratitude. After all, he also wasn't asking me how I was fairing or any personal questions. We knew each other well enough to know we would get there. Neither one of us was ever very good at discussing our emotions, and in mid crying fit, he could easily see how I was doing. So we resorted to physical comfort rather than verbal. It had always helped more in the past.

I didn't even need to make eye contact with him to know it was alright to lay back down. Instead, I just worked my way back into his groove. Really, my groove, as that's how I had always pictured it. When we were younger I had curled up into this position after sneaking out during several of my parent's fights. I hadn't ever talked about it with anyone, let alone Ten, till my fiance.

Running over my next week, and when we would see each other again, I tried to recall the actual day of the week. It was Saturday. So yesterday was Friday. My heart sunk as I racked my brain for the conversation I had with my brothers each week. Every Friday we touched base about the past week and to confirm the upcoming one. Who would go see dad? How was he doing? Was there anything new?

I couldn't recall whose week it was and a cold ran up my legs as I wondered if it had been my week. For five years we had been managing between the three of us and no one had forgotten to get someone to cover for them. Till now. Now it must be on me since I knew where the two brothers were. The cold had reached my hands and I gripped the shirt under me.

Ten's fingers drummed on my shoulder in a little song before his bear hug grew tighter. I shifted with his body as he was no doubt getting ready to fall asleep.

I didn't need to be there for my father this week. No one did. No one would ever have to be. The chill eased its way back, letting my hands and shoulders relax against the body.

A long sigh came out, just as Ten started rubbing my back again.

"The worst part is the relief. I shouldn't feel relieved."

Ten didn't respond right away, though I felt his mouth flex in an attempt several times against my hair. My fiance is a natural caregiver, but not in the same sense. Jenn would want to dig into this emotion and would have started talking right away. Usually, it helped me think through a work problem or internal conflict. I had known though, I wanted Ten with me, and she had understood.

"There's nothing wrong with being happy someone is no longer in pain. He wouldn't have wanted his boys fretting over him like you had anyway. I'm sure he's just as relieved."

All I could do was smile, picturing my father cursing when we had asked about his first few doctors visits, shooing us along before we got too “sappy”.

The fingers found that pressure point between my shoulder blades. The spot that always burned as my anxiety rose, mirroring the tightening of my chest. He rubbed it tenderly, asking the two blades to relax apart. Those fingers would always be there when I needed them. Just as I had been there for my father and as I would be as I entered this new chapter with my wedding coming up. My father had taught me a lot in my life, but the tenderness I learned had all been from Ten.

I am still not a huge fan of 1st person. But in this piece I wanted to play with the ability to keep gender a secret till the end. Though I was tempted to leave it still vague, I love messing with 'typical gender roles' and masculinity.