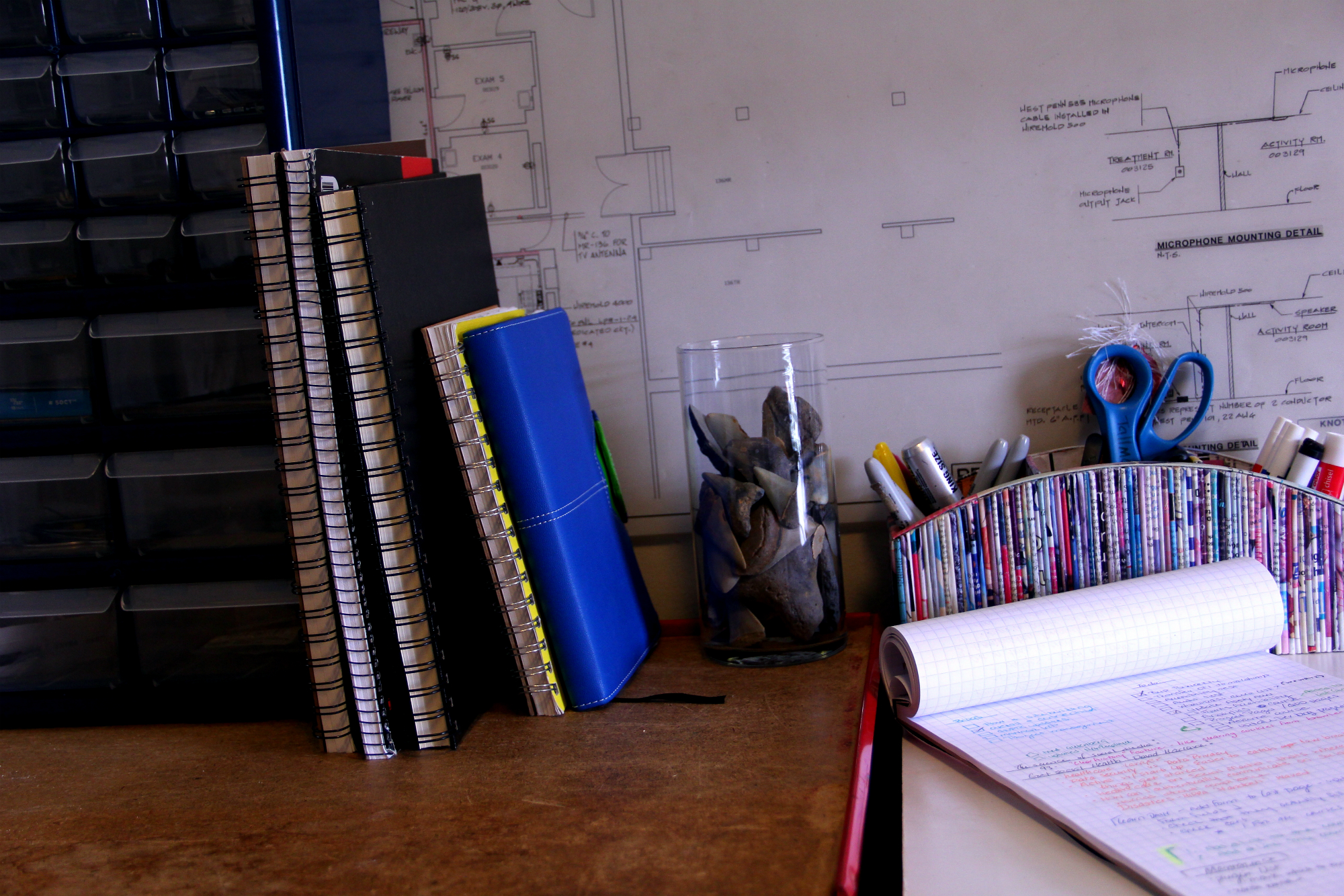 I think about perspective a lot. Partly because I've been practicing my fiction writing, further developing well-rounded characters. These characters are going to have different viewpoints and feelings towards actions in the plot. So my writing should be good enough you not only know that but can see from their perspective. You know how or why they approach things differently from other characters, or you, yourself.

However, this practice shouldn't be limited to fiction or even our personal lives. When I entered the professional world, there were general rules concerning what you can or can't talk about at work. Such as your views on politics, religion, or anything "too personal". You don't add your coworkers on Facebook. You don't show you're in a bad mood. And you certainly don't voice that your needs aren't met.

If your perspective gives you a different viewpoint than the group, maybe you don't belong there. As I'm applying to jobs and listening to talks on work life, I'm realized my viewpoints on those rules have changed. This idea about 'group think' or fitting into the culture of a place and staying quiet to do so is outdated and stagnating.

Digging through some old paperwork, I found the results to my Myers-Briggs personality test. The print off's given to me that day included lists of personality traits, work habits, and places in teams.

"work best within and following existing structures that help things run smoothly... will create structure when it is missing, and want to know clearly what is expected and how it will be assessed"

This is 100% me. At work, I'm usually the one finding errors from a simple miscommunication. Errors that could have been avoided had we simply been more organized. Rightly so, I end up being the one assigned to, or volunteering to, reorganize systems, set up SOPs, or form better communication. Sometimes my plans have failed and new ones were found. I'm alright with that. I'm not alright with disarray and being told not to care about it.

That's because, to me, this is one of the most crucial things about any job. I'm obsessive about spreadsheets, or anything I do. I nitpick them because I want any tiny bit of information that anyone could possibly want in its logical location. If people come to my site, I want them to be able to navigate exactly where they want to go next. If people review my reports, I want the information they were expecting to be clearly laid out and easy to read.

It's how my brain works. Things look and work better when they are well organized.

However, that's not everyone's priority and it can be hard for me to see why not. But instead of getting frustrated that other's on my team don't have the same priorities as me, I can take on the things I obsess about. That's why organization is my thing. It's something I've thought of a lot and something I'm willing to work at.

Similarly, I need to approach other's priorities in similar ways. If it is something they need to function at their job, then by all means, they should be able to do it. Especially if they are volunteering to take it on for the team, covering my blind spots while I cover theirs. Though we might not change our viewpoint to match theirs, we can at least make an effort to see what and why they require something. This means we should talk about our needs at work and suggest changes that go against the culture of the office.

Off on an 'open' foot

This could start from the beginning, in the interview. The dreaded 'what are your weaknesses' question comes up all the time. We've been trained to spin it into a positive. But what we if we were honest?

"I'm a shy extrovert that is an extreme rule follower during my first few weeks of work. If no one else is talking while clocked in, I won't either. However, if I'm shut away from people too long, I get depressed. Even if it's just occasional light-humored chat using g-chat on the side of my email. I just need some sort of human contact. I need to feel some sort of connection with my teammates. But I'm too shy to get the ball started if I feel like I'm breaking some sort of system or norm.

I also believe in voicing my viewpoints for the betterment of the team. I like having conversations or debates about things, especially if it fixes my blind spots. Equally, I expect the same amount of respect from others that work with me, regardless of position or education. I believe you can learn something from anyone you meet, including your coworkers. And including interpersonal situations. I love to talk about the deep stuff we aren't "allowed" to at work, it gives me a new perspective on my coworkers and potentially new appreciation. But again, I'm too shy to start the ball going.

There's also my weird ticks, as I'm sure we all have. During large meetings, I don't like to be pinned in the middle. Or during lectures, I don't like to sit in the middle. Growing up, I had overactive bladder and it sometimes spikes up for unknown reasons. So even if it's not spiking, I like to be prepared and sit near an exit or end of an aisle. Of course, I am an adult. So if I needed to leave a lecture midway through and I was sitting in the middle, I could. But I'm a rule follower that doesn't want to upset others. Making them stand to let me out disrupts them and makes me feel horrible."

Why would I ever want an employer to know any of this?

My partner and I obviously have a different type of relationship. After several years though, we've learned how to work together because we know these things. I use spreadsheets like an obsessive maniac at home, and as long as I set them up, he uses them. It's not as important to him as it is to me, so I do the work to get it exactly the way I like it. But as he doesn't care to spend hours on them like I would, I've adjusted my system to work for the two of us as a team.

Last time we went to a hockey game, he made sure I was in an aisle seat. Had it been a first date, I wouldn't have said anything, to avoid sounding neurotic and weird. But I wouldn't have been as relaxed as I was, stuck between people that would have been irritated with having to get up.

If I had the guts to tell my coworkers, "I don't like to disturb you if I need to use the restroom, can I sit on the outside?" I'm sure most would understand and say yes. Likewise, if I knew about my coworker's situation upfront, I could work to help them become more comfortable. Perhaps they don't like people standing closer than 2 feet to them, fine. Maybe they can't handle being interrupted at work and prefer to walk to my desk when we need to talk, that's fine too. Or maybe they need to talk out loud while they brainstorm and bounce ideas off of others, we can work that out.

We need to be open to hearing these things at work. Those that feel comfortable can speak up and maybe you'll be rewarded with a team that splits tasks up to meet not only their skills, but needs. And a team that really knows how to work together.