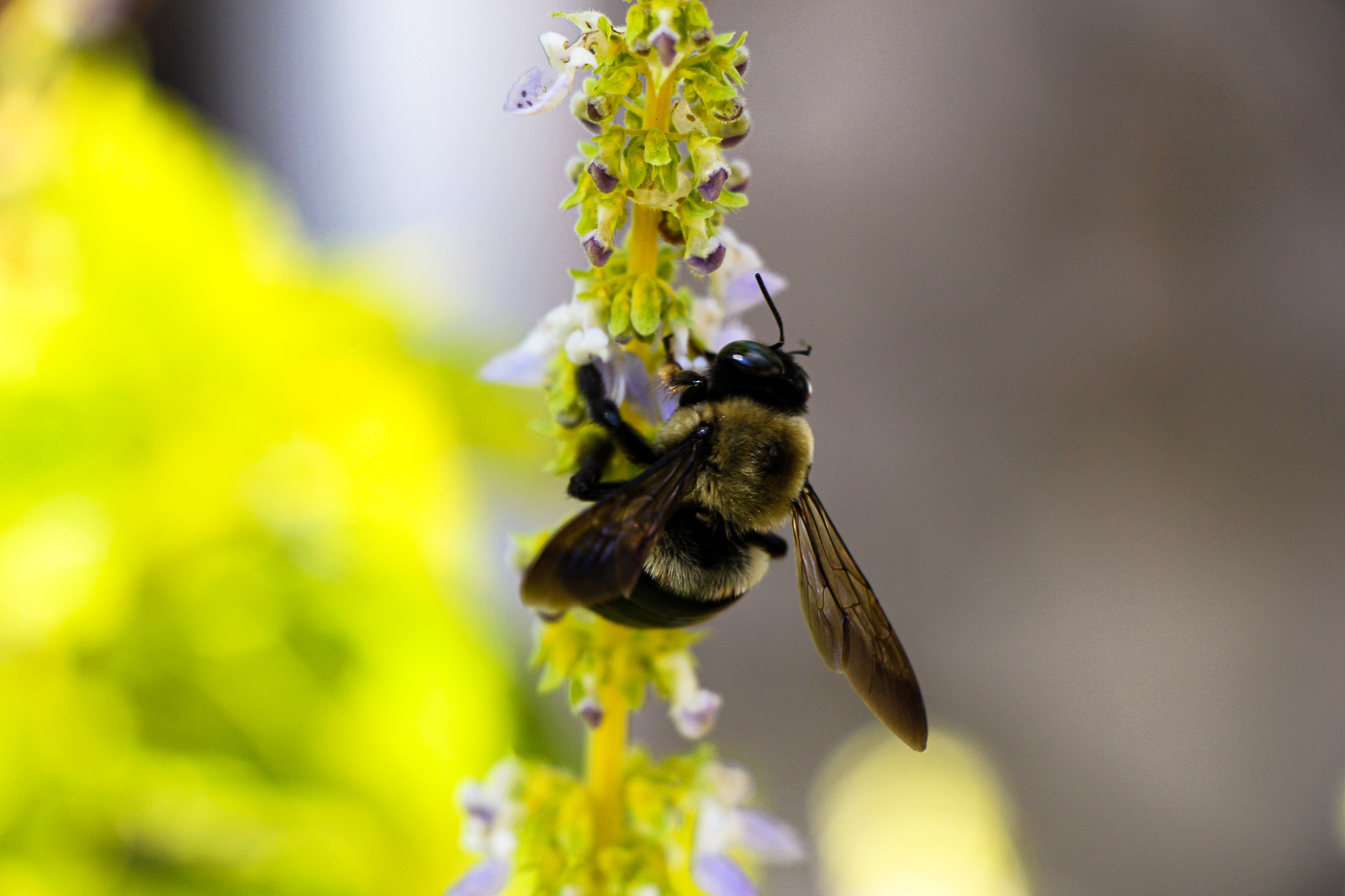 I knew it had been a stretch to apply for a full-stack web developer position. However, even if it didn't lead to a job offer, I knew it was worth a shot. At the very least, I got to learn what a web developer interview is like.

This week was pretty successful with 1 more flash fiction published. I did not finish out October with 10,000 words as I had wanted. But it was still the highest word count for the year. And I managed to keep this somewhat limping along, so I'll count the victories where I can.

Today I started to read The Alchemist. While I was looking it up to add to my 'Good Reads' account, I noticed it was on several different Good Reads lists. Several were about it being the best book ever, the best for the year it was published, or the best for fiction. But the last one was 'The worst books ever written' and included the Twilight series. It has popped up on my various lists a few times and after several years, I'm getting around to reading it.

The first time it came up was when my ex recommended it. He was blown away by the book and claimed it was life-changing. So, I might be sort of biased in my opinion of the book and so far it's proving correct. The message is alright, but the writing isn't spectacular and a few pieces of the storyline are very outdated. I mean I could see why my ex would like a book that believed in "love at first sight" and a sort of weird ownership of the female because the male found her pretty. Then the world confirming all his wishes regarding this female, including her own servant behavior. But I'm focusing a little too harshly on the negative.

The part of the book that I like is the focus on the boy's personal legend. They mention several times that people that avoid or disregard their personal legend end up thinking about it for years to come. I've heard people all my life mention things they had always wanted to do, but it was too late. Things like getting this degree or going back to school, or writing a book. As much debt as I put myself in, or as much struggle as college and other things have been, I can't say that I 'wish I had tried x' or 'done y'.

I am planning on writing a blog around the interview question 'What's the biggest failure you've had?' because I've had so many. From the two degrees I don't use to the jobs I didn't end up keeping, including attending Officer Candidate School at Quantico in 2012. Yet, I don't regret any of it. Even with this tiny blog, I can't say "I wish I tried writing" because I am. I attempted all those failures at that moment because that's what I liked and what I wanted to try. So I did.

Sure I had imagined by 30 I would be everything from a successful emergency veterinarian or marine officer to a published and wealthy author. But I certainly am not upset with where I'm at and what I'm doing.

For a brief review of my past life, as of 2018 when this was created, enjoy my job hunting video.