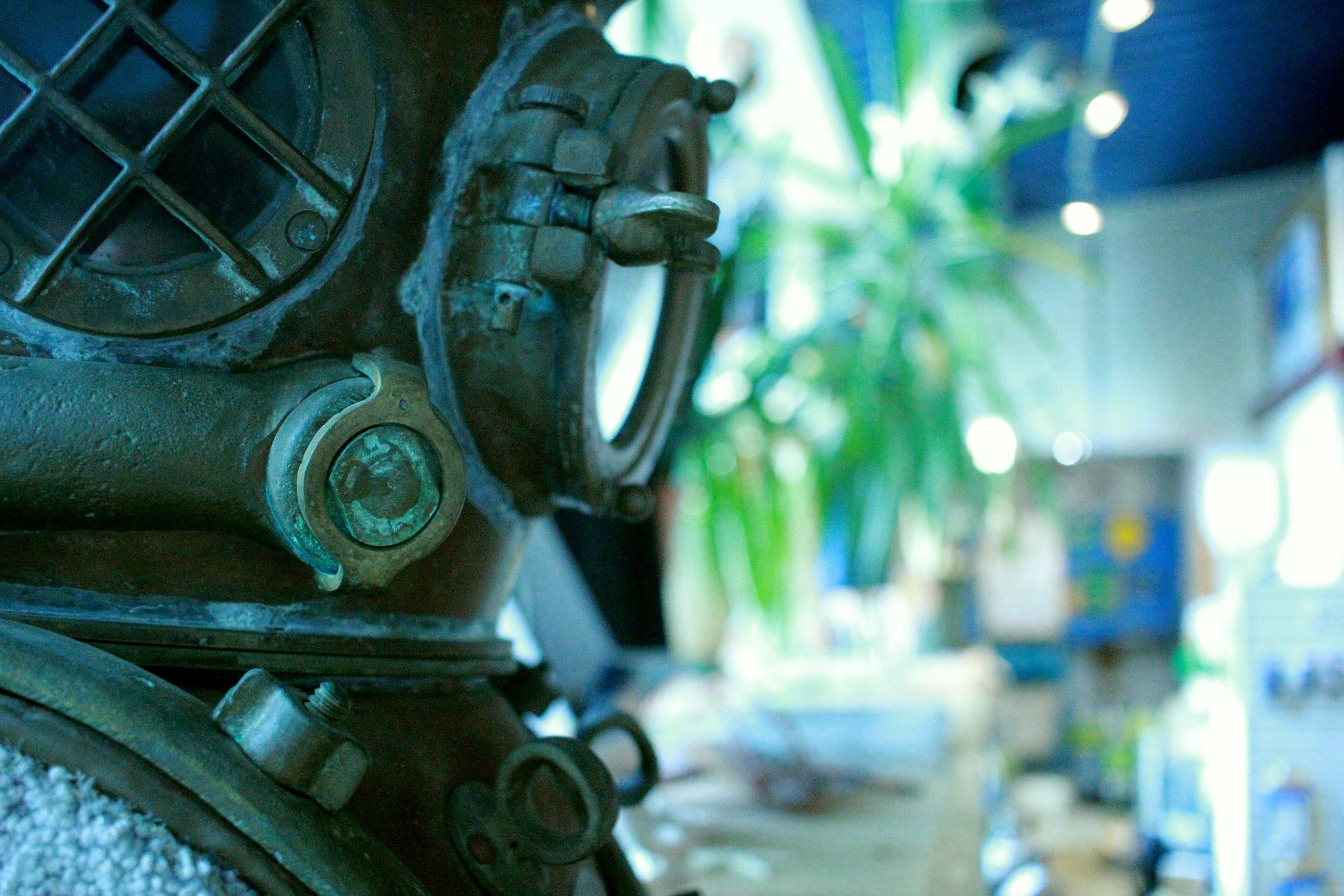 These past few months have been a whirlwind. I've gone through a layoff, several interviews, #100DaysofCode (or like 50 days), got a full-time job, started freelancing with 1 current client, and built them a new site with a maintenance plan for their, now, 3 sites.  Though to be fair, I've dropped off in writing blogs, fiction, and learning Spanish.

At my last job, I spent the last year and a half working on websites. From knowing very little to coding and building sites to working on them 40+ hours a week. However, it was a little here and there with the education. I had learned what I needed to when situations arose. So, when it came to interviews, that fact came up from time to time. Even though I had spent over 2,000 hours working with websites, I obviously still had a lot to learn.

The first real 'web developer' interview I had was a shock because the first step was a HackerRank test. I hadn't ever considered how they would actually test the skills I listed. Since I was split on front end, only knowing HTML and CSS, and back-end, only knowing PHP, I let them decide. I got back end and was told I could pick the language I wrote in. 3 questions in 1 hour. 3 questions to prove I could write in a language I had used over a year ago for several months.

Given the heads up, I did quickly run through a 4 hour LinkedIn/Lynda course on PHP and a few of the site's prep questions.

Even with a stunning test score of 33%, I got called to the next step. I knew the real objective hadn't been to pass, necessarily, but to show logical thinking. So I had written the second one in PHP and commented it out before moving on to my attempt at Node JS. And it was perfectly fine with the interviewer. Work with what you know and show you're willing to learn more.

Then we got to the show and tell portion. Since the sites I had worked on the PHP with had been shut down, I didn't have much to show there beyond old GitHub submissions. And the live sites had been built with WordPress and almost zero code. So I'm sure, I was super impressive to interviewers. None the less I powered through and showed what I had done, mentioning the various other skills working on those sites had brought, from social media marketing to analytical analysis.

But eventually I had to show my tiny portfolio. My job had had more than enough sites to build, but none that were fully my own and honestly built to boss's commands despite best practices or accessibility laws. What I did have were CodePen pages I had been practicing with. The interviewer was extremely nice when I showed him them. At the time they didn't have any JavaScript and I knew they were basic as basic gets. But at least I showed that I knew how to code HTML and CSS.

In the end, I didn't get that job. But it did lead me to HackerRank which I've used to practice my PHP and JavaScript. And pushed me to expand my CodePen a bit. But really what it, and the following interviews taught me, was I just need more experience.

When I applied to that job, LinkedIn showed me a glimpse of other people that worked there. All of the employees I saw had Freelancer listed within their last 3 positions. With Freelancing, the problems that come up are new and I get to fill in the blanks I hadn't needed to before. Starting a new site for my current client, I had to learn how to use CloudWays hosting services, create a subdomain, and use WinSCP to access and edit my WordPress files. All that had been done by someone else at my last job. I also found their wonderfully easy staging system to allow for edits and quick pushing and pulling.

So while I have been doing some things for years, I still have some solid gaps. Such as:

Interviewer: "What are you working with when you write CSS? SASS, Less, or ...?"

I'm not sure if I'll ever be a full-time Web Developer or if I want to be. In the meantime, it's fun learning and I don't mind focusing back on photography, writing, and Spanish.