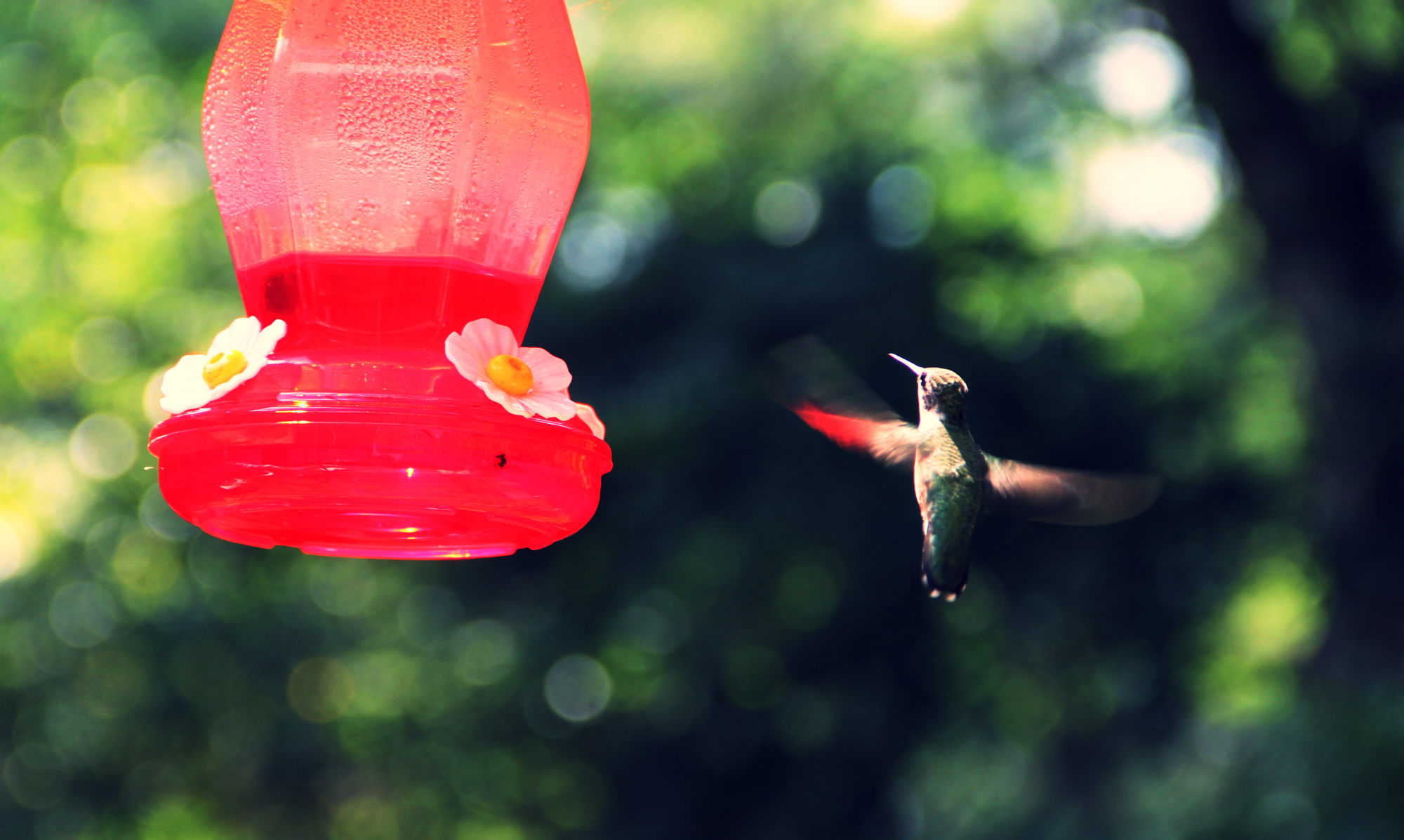 I can finally say I've had a productive week of writing. Have I actually published anything on my site? No. But, I have actually put words down.

With a new year, comes New Year's Resolutions! Of course 1 of them is related to writing and so far off to a good start!

This week I stepped outside my normal flash fiction into something more fantasy/ sci-fi in an attempt to try out a character I've had in mind for a series.

This is the second week in a row where I haven't published anything beyond these blogs. I think it's time to reassess my writing plan.

Another reason I can't finish my short story is that I can't focus on one topic for very long. I seem to really obsess about an idea for a little while, then move on when I figure out a piece. But only a piece. I don't always think about what the next piece could be right away. So for the time being all the problems are solved in that story line, and I get bored and start to think about something else. And larger projects never get finished. Short stories, that can only have a few pieces to figure out are totally different though. I've had plenty of story lines mentally written out for Barry and Mark. But once I sit down, none of them fit. Then my mind wanders back and maybe, potentially, figures out another piece of a bigger project. But generally not the project I've completed the most.

Currently, I have one trilogy one-sixth done. A few short story ideas. A few more fanfiction ideas. Some non-fiction pieces. And a mental map of an adult series, but of course my mind doesn't wander to one idea, I think of several characters and how to make a book on each of them. I have figured out a few tiny pin-pointed things about each one, though for a series it's not much. I don't have writer's block as much as focus block.

And now that I've listened to non-fiction and autobiographies, I wonder how anyone can write autobiographies. So of course, I have to try it. I feel like I've had a small taste of it through my facebook statuses. Not that I have thought provoking or hilarious statuses, but that I've spent far too long pondering them. Only to get 2 likes. Meanwhile sharing a video of a cat that's not even mine can get twice as many. I also don't understand how people can tell stories and be funny about it. Sometimes I'll be in the middle of a story and think 'how did I get so far off track, this story is going on forever' and try to steer it back into place. But while my mind was wondering about how sour the story had gotten, it had gotten even worse. It's an art and I appreciate that.

But I also don't have anything to write about. I didn't leave my house much as a child (or really as an adult either). Friends are hard to come by for me. Don't get me wrong I love people, and when I was confined to small quarters with them in boarding school or college, I saw people all the time. And I loved it. But now the effort of leaving my house seems to be such an ordeal. And friends don't stick around when you don't see them. While I'm an extrovert in need, meaning that I feed off of others energies a lot (Myers-Brigg version), I'm still introverted and shy, socially-awkward, and a home body. Therefore my daily quota of people-energy is usually filled decently well by coworkers and my life partner. I'm also cheap, have night blindness, and am really exhausted by the time work is over. So I really don't feel like much happens to me.

Though, sometimes it's the absolutely mundane things that are the funniest. Like this morning, getting ready I had one of those 'this is a shit show' sort of morning, and perhaps with enough practice, I could turn it into something funny. I know people who can turn their stories into hilarious antidotes every time, but I tell something similar and it's just dull. Anyway, in my mind this was absurd. This is also an example of how uneventful my life is that I find this absurd.

Running late, as usual, I'm zippering up the back of my dress to leave for work. It's the last thing I need to do before obsessively checking that all the doors are locked and my cats aren't going to die. At just that point between having to switch from underhand pushing the zipper up my back, to overhand pulling it the rest of the way, it gets stuck. Assuming it was because my ability to practically dislocate my shoulder blade hadn't reached its real potential, I reach my hand back again and push harder. I even used the other hand to hold the fabric down, giving myself extra room. But it won't budge. So I try for velocity. Unzip what I had accomplished and just go faster, go over whatever kink I had encountered. No success. Somehow the tiny looped tag of my bra had slipped into the zipper and gotten stuck. My theory was that I just had to cut one end of the looped tag and the rest would slip out. I managed to wiggle my arms out of the dress and walked in to check on the cats' water bowl.  Dress folded over in half, hanging on by a jammed zipper, I spot a cat, smile to say goodbye, and walk right into throw up. Luckily, it was a tightly packed, easily cleaned up little pile. Like tiny vile sausage links saying "Happy Monday." Disposing of it, I manage to reach the scissors, cut one of the tag halves, and in victory tug on the dress. Nothing. I put the scissors back, grasp the bra with one hand and the dress with the other and tug harder. Still nothing. By this point, all I'm doing is wasting time, and working hourly means I'm just going to have to stay later.

The dress and undergarment are still stuck together on my bedroom floor. I could have cut the tag completely off and kept the bra at least. But of course, my other dress option needed a different bra. Life can be difficult like that. And quite absurd.

I can finally say I've had a productive week of writing. Have I actually published anything on my site? No. But, I have actually put words down.

With a new year, comes New Year's Resolutions! Of course 1 of them is related to writing and so far off to a good start!

This week I stepped outside my normal flash fiction into something more fantasy/ sci-fi in an attempt to try out a character I've had in mind for a series.

This is the second week in a row where I haven't published anything beyond these blogs. I think it's time to reassess my writing plan.