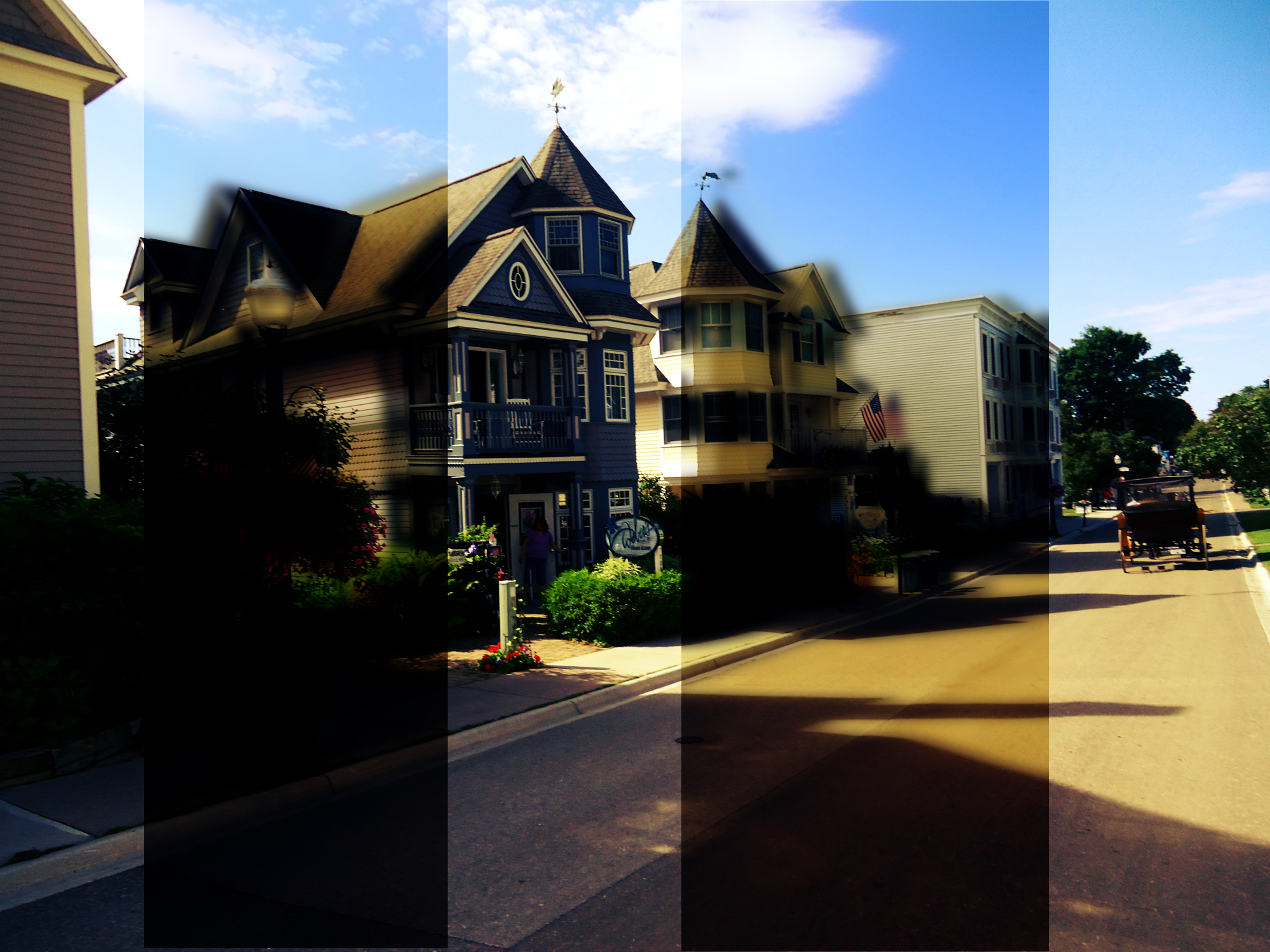 How do you manage life when practically all of your spoons have been taken away? You do the best you can and commend yourself on accomplishing anything.

Being partially blind didn't fit my idea of an independent adult, let alone my ideal perfect future as the do-it-all woman. How did I cope? Essentially not giving a fuck and letting facts be facts.

Living with a "chronic illness"?

I've been googling my recent MRI results out of interest in the human brain. I wasn't afraid or even concerned, just intrigued. But after seeing support groups, little ribbons, or "living with a chronic illness" it changes things.

For two months now my life has revolved around one thing: my health. What triggered the decline? Is it connected to other ailments? Why hasn't this bout gone away yet? Will it ever go away?

Instead of coming home and working on my website, I massage my neck, apply medicine, and try to work on my stretches. On weekends, instead of catching up on audiobooks while I clean, write a weekly blog, or work on online courses, I take multiple salt baths, succumb to daily naps, and many many more applications of medicines and self-massages.

My game plan has been to rest on the weekends and tackle the required work week with as much energy and clear headed-ness as possible. However, what does that mean for my goals, dreams, and ambitions? They were pushed aside for my health. No writing, no blogging, no photography, no updating my website, no reading, nothing. I tried to tell myself it was alright. Hell, it might have been this self-pressure that caused the illness in the first place.

But as time went on, I started to really worry this wasn't going to go away. I still have yet to drive to a store on my own. For whatever reason, work doesn't trigger me like stores. The past few times I went to Wal-Mart I walked away foggy headed and in pain. Though, luckily in the hands of my partner. My spaced out mind didn't have to painfully try to focus on checking out, where we parked, or even how to get home. In that regard, I was at least safe and comfortable. Had I been on my own though, it would have been a different story.

I remember the last cluster I had over 6 months ago. As it was ending, I told myself I was ready to go to the store. I knew anxiety made the symptoms worse.  And that at least was "just in my head". Having returned to work and resumed most of my life, I forced myself to drive the 5 minutes to Lowe's and behave like a normal adult. First stop was mulch. I had even taken a picture of the old bag to easily find the new one. And as a backup, my muddled brain could always just pull up the picture and shrug as if I didn't know English and wanted someone to point it out. I was already sweating at the thought of having put myself in this position. Away from home, surrounded by people and things I didn't know, at the mercy of who knew what if I fell into another migraine and became lost. A worker approached me and a stumbled out a garbled mess of "I need help with this bag". Except it didn't come out that clear, but instead was several fragmented sentences strung together. He looked at me weird, but thankfully caught on and pulled the bag from the high self and easily into my cart.

As soon as it was secure I ran inside and to the bathroom. Inside I was alone and no one in there would know just how confused I was beginning to feel. I told myself if need be, I could just walk away. Eventually, someone would find my stranded cart and return the mulch to it's home.

After a few minutes, I reemerged from the bathroom and continued my quest for my long list of items. The whole time I either kept my eyes downcast at my notes or intently on the items in front of me. Saying to anyone that were to walk by "I'm fine". It took me over an hour to get all my items. And two more bathroom breaks. But eventually, I made it through the check out line and back home. It had felt like a huge accomplishment for me and happened over two weeks after my confusion induced near panic attack at the bank.

This time, I'm not there yet. This time it's been more than two weeks. Much more than two weeks. Sure I sometimes think that it is partly psychosomatic. After all, the more confused I think I am, the more I panic, the more I panic the more confused I feel. Bit by bit I've tried to push it by going out with my partner. At least with him, if one does strike, I don't have to think about anything and he will get me home safely. Though, with no real success.

I'm reluctant to really say what it is, as PT is helping but not really curing me, yet. The one golden nugget of this whole thing? I started writing again. Not blogs, obviously, but the poor book I started for NaNoWriMo. The book that was only 10k done by the end of the month. If I'm going to be needy and helpless, then I need to find some way to make money. It's a fear-induced form of writing. Almost an "if this is a brain tumor and I die tomorrow, what will I have to show for it?"

Though I can't write for long moments at a time, it is at least something. And now the storyline is taking up much of my brain space. The problem I have with focusing, ironically solved with a foggy head.

The downside of being sick is that I have less time and energy to write. The upside is that I'm worried I'll never get better and anytime I can sacrifice to writing, I do so. Perhaps a bit dramatic, but I like to play it safe.

How do you manage life when practically all of your spoons have been taken away? You do the best you can and commend yourself on accomplishing anything.

Being partially blind didn't fit my idea of an independent adult, let alone my ideal perfect future as the do-it-all woman. How did I cope? Essentially not giving a fuck and letting facts be facts.