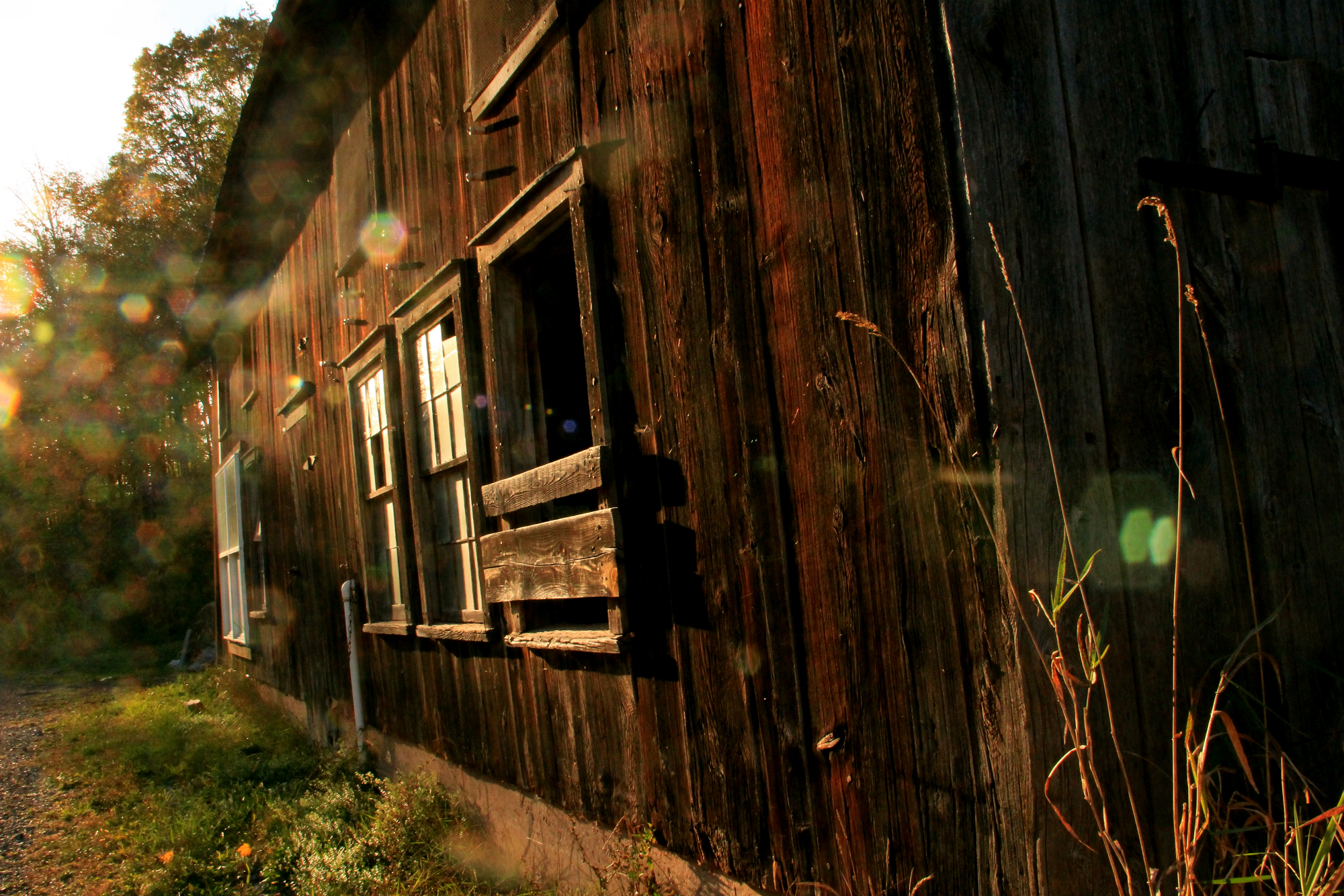 It’s been a busy few weeks. Though none of it has involved writing, it hasn’t been totally void of creativity. From mocking up a new website to designing a whole house, things are moving along.

I had thought I was being more perceptive in my every day life. Until I came back from vacation and reemerged from behind my camera lens.

My over-confident and frugal desire to just "figure it out" mixed with most projects only happening once means everything is full of "chances to learn". Or disasters...

"I found the perfect job!"

Once upon a time, I had thought I had found the job I wanted to do for the rest of my life. Not just "I can deal with the bad", but "there is no bad."

Back from a failed OCS, I had tried for about a year to return till I had to finally throw in the towel. "Luckily", I had been through physical therapy and had fallen in love with my new backup plan (plan F or G by this point). Not just any physical therapist though. I wasn't interested in seeing the same thing as every other PT. I was a scientist at heart and wanted to give back the community I had been unable to join.

Although what I've been told is basically amputees are the poster child for wartime injuries, I was already sold. The science behind how to make a fake limb work with completely functioning ones was captivating. So even if the majority of vets in need aren't missing limbs, I could still potentially help my target group.

I started out by shadowing physical therapists in general. Which is where the boring repeat of ACL tear after ACL tear occurred. This did give me the much-needed exposure to great offices versus the 'turn and burn' method I had gone through. Not surprisingly though, I had very little exposure to amputees. Turns out they really aren't that common and special me wanted to specialize in something rare.  I've always been a sucker for job security.

There are however, several orthotic and prosthetic providers in my area. So I went to the source and shadowed a company that didn't just fit their patients with medical devices, but made a majority of the custom pieces in-house. The front office appeared like any other doctor's office. A waiting room, a back office you might pass on the way to your appointment, and several private rooms where you would see a doctor. Behind the last door though, was a totally different world. Stuffed into what had seemed like a small building was an entire factory of sorts, pieces were scanned into systems, parts cut by automated machines programmed for each customer, and engineers and manufacturers working as if it were just another shop.

The last patient of the first day was an elderly man getting his prosthetic for the first time. He had been confined to a wheelchair for months and came in with the assistance of his daughter and grandson. As the prosthetist started to go over general information about the process, the grandson popped out his phone and started zoning out. The daughter stayed attentive and asked many more questions than the man did. Eventually, it was time. The man was fitted with his new leg and assisted to the parallel walking bars. It was tough going, to say the least. No one had expected him to stand and walk off though. And he took each step extremely slow.

Just these tiny movement were enough to bring the daughter to tears. The grandson, however, did not cry. He was still on his phone.

Standing up, the teenager kept his eyes on the phone, clicking away, and stood at the end of the tiny walkway. His grandfather barely making any progress to reach him. But it was progress. What had seemed like an apathetic kid, was now an excited videographer. With words of encouragement, he cheered the pained man on.

All in all, he probably took less than sixteen steps. A miraculous sixteen steps. Over and over again the daughter thanked the prosthetist, who always assured her he was just doing his job.

That was exactly the type of moment I had thought for myself. I wanted to be the life-changer bringing people back from their dependence. And I have no doubt he was 'just doing his job'. But it was a job he could go home feeling great about.

The next step came after I had gotten reference leading to reference that finally lead me to a physical therapist that actually focused on amputees and working with prosthetics. After day one I was convinced. The entire day had been filled with people just like that grandfather, going from immobile to a few precious moments of walking. Several patients at varying levels in their journey and 8 hours later, I was going home with the elation that I could do this forty hours a week.

It was a feeling I hadn't really felt before. Not only was it a morally satisfying job, but a job I felt like I could actually do well. Very well. Picturing myself as an officer in the military had felt entirely different. It was an aspiration to live up to, and every moment on that base in Quantico had felt like I was really a part of something amazing. But let's be real. I had sucked at it. And if my goal were to serve, the skills I did have were better put to use in the science field I had originally fallen for.

For the rest of the semester, I drove an hour and a half each way to shadow for a full day. I assisted as much as I could and soaked up all the knowledge I was exposed to. The patients ranged from experienced users still working at mastering their two new legs. To those coming in for their first time, going over the all the tips and tricks to properly adapting to this new life.

By the 5th newcomer, I felt like I could start giving the spiel. And by the 20th patient, I was slowly walking around the room, caring about the person I was walking with but wondering what else I could learn. Where would I go from here? Do you go to school then straight to your job for the next 20+ years? What's next? Can I keep going? Keep getting better?

For most people, that's the goal. You spend the money, get the degree,  find a job, work till your 70ish in that field, and retire. But I had never had a job for more than a year without growing bored.

This was now years ago and some days I feel like I'm still back to square one. What do I do for the rest of my life? What is my "career"?

It’s been a busy few weeks. Though none of it has involved writing, it hasn’t been totally void of creativity. From mocking up a new website to designing a whole house, things are moving along.

I had thought I was being more perceptive in my every day life. Until I came back from vacation and reemerged from behind my camera lens.

My over-confident and frugal desire to just "figure it out" mixed with most projects only happening once means everything is full of "chances to learn". Or disasters...