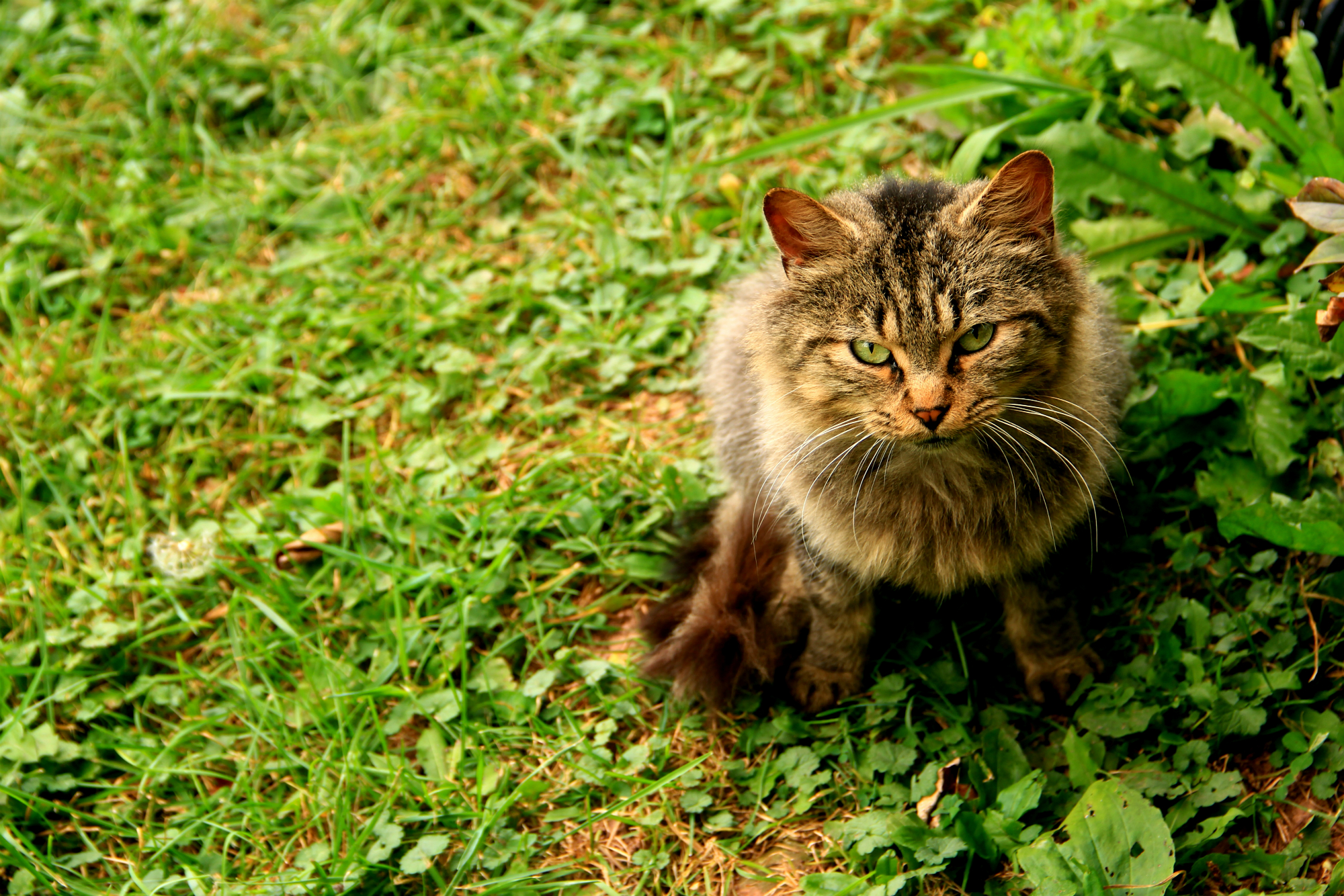 I vividly remember learning the word misanthrope. It was in 5th grade and we had recently learned prefixes and suffixes. As an example of breaking down words, our teacher had picked apart mis-anthrop-e to show the definition matched what the word meant broken down. I was only 10 at the time, and even then, I cynically and proudly thought how I was a misanthrope.

This proceeded through my younger and teen years and well into high school. For me, I had always seen it as an intelligence thing. I disliked a majority of the people because in general, they were silly stupid folk. After all, geniuses are always regarded as loners. And perhaps not surprisingly, I had grown up rather Republican. From a young age, I remember thinking Liberals were senseless and lazy. So when I say I grew up Republican, it's not so much every aspect of the party, but that I didn't have much sympathy for those that I didn't see as head-down, hard-working, complaint-free people.

Then I moved away from home. I moved to live with more of "my kind of people" and away from my "normal" high school. I moved to a boarding school for gifted teens. And two major things happened. I was incredibly humbled and faced with a mirror image of what I really hope is an over exaggeration of what I was like. And shown exactly how easy it was to view both sides of the story.

Despite claiming to hate people, I was expecting to actually thrive in this community and have the gaggle of friends I had never had. Prepared with the naive expectations of a dreamer at 16, I approached my assigned senior brother with confidence in a blossoming friendship. In my mind, an assigned senior anything meant a mentor, an automatic friend to add to my list.

My 'brother' found me by the horrendous hat I had chosen to wear. Possibly several hours before I had specifically chosen this hat and messaged him the details because I had thought it made me look cool. He gave a very brief introduction and took me back to his friends. I silently followed back to a group of people already deeply engaged in a debate over foreign politics.

Even now I probably couldn't eloquently have this conversation with them. And it felt like they knew it. Introducing me with a wave of his hand, like an obligation he was getting over with, he easily joined the chatter. And for the remaining 20 minutes I quietly listened, not so much to the details since I probably wasn't even aware of what countries they were talking about, but the tones and inflections of it all. They knew they were intelligent and I was not. It felt like every glance coming my way was a pause to see if I could add any value to the debate. Of course I couldn't, and eventually, those glances grew father and further apart till they no longer looked at me.

That was week one of boarding school. I spent the rest of the two years watching MTV with the still obviously intelligent people that could laugh at penis jokes or give a shit about who Flavor Flav took as a wife. After hours of plotting titration curves or calculating out maximum velocity, who really needs more thinking?

The second big event was probably one of many. It just stuck in my head harder than the rest and started a long list of internal debates and massive amounts of gray area.

Being of the 'tough shit' lot, I was behind the immigrant bands. Not necessarily because I hated people, but because I thought it was logical we only had so many resources for people. You can literally only hold so many people in 1 space. And having been surrounded by these 'tough shit' people, I had never questioned that.

But one day coming back from African Studies, my choice in a history class, I was surrounded by two people that strongly supported immigration. Being outnumbered, shy, and hating debates, I stayed quiet while the particularly heated friend vented about people (probably republicans) wanting to kick people out of the country. If they had lived the lives of those people, they would want the welcome of a foreign country. They were human beings after all.

I remember thinking about those people she talked about, and what I would be thinking in their shoes. Even if they weren't promised a great life here, I'm sure it was better than being killed or harmed. And wasn't that just the right thing to do to offer them that choice? I would be begging my ass off to sleep on the ground to avoid being killed elsewhere.

So there I was walking back from an ordinary lecture thinking about my take on life. There really was two sides to the story. And I really did give a damn about people. A big enough damn to drown out my previous beliefs.

Flash ahead ten years or so and I can't imagine going back. I put myself in people's shoes constantly. Though being shy and socially anxious, it's hard to tell. That is till I am faced with that 16-year old I was. The people telling me exactly what I had said at that age. While it now infuriates me to hear these things, I can't blame them. I can only try and show the other side of things, that maybe hating people doesn't make you cool or an elite or whatever they think it does.

After all, why had I ever thought it was such a great thing to consider myself a misanthrope.