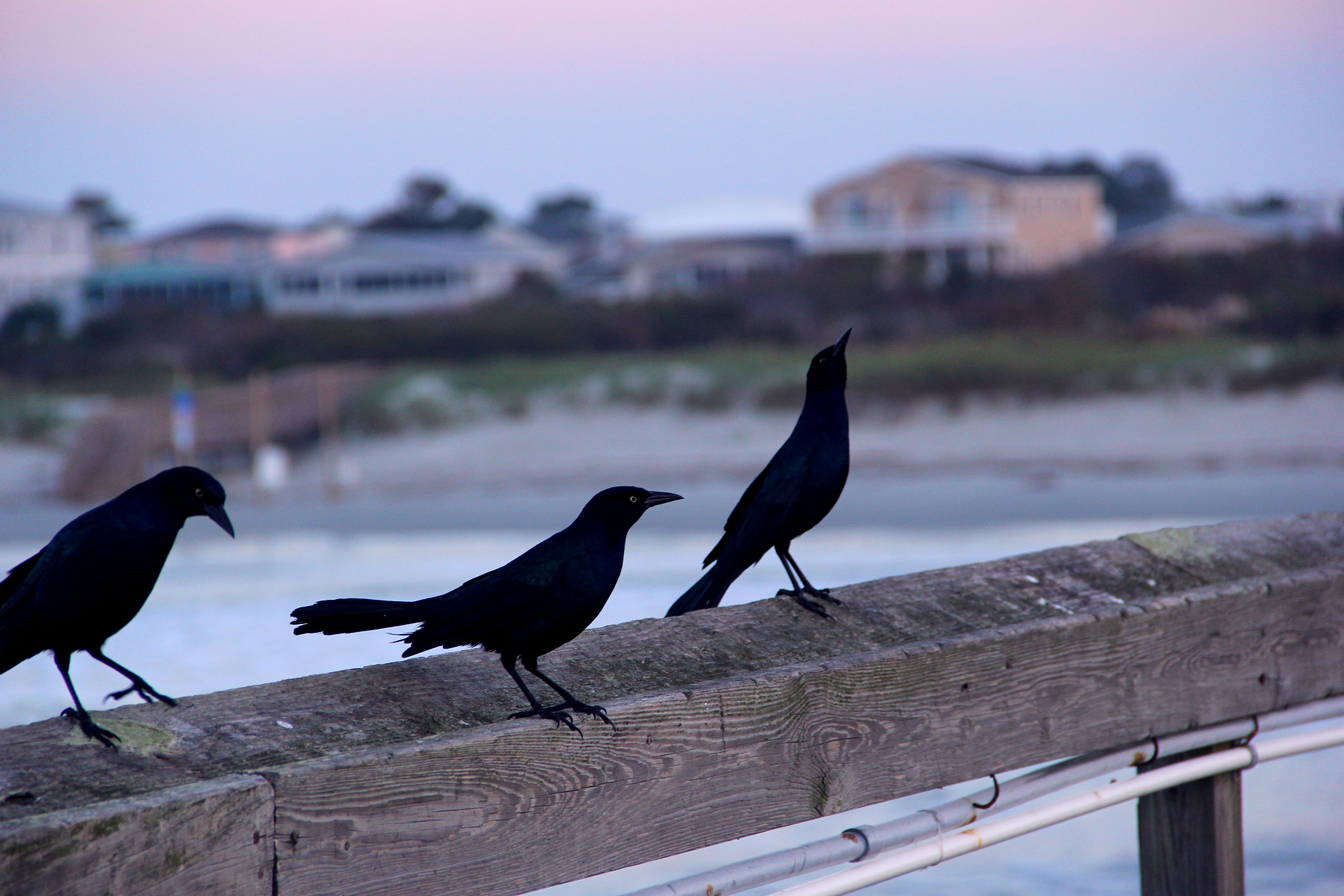 I ran through the top 6 conflict types and noticed that I only really write about 1 or 2. But if I can combine relationship lessons/advice and my love for feel-good romance stories, isn't that a win-win?

I've always found people's perspective on different topics to be an interesting thing. One story, in particular, stands out every time this idea comes up. A lesson that has taught me to strive to view things from a different perspective.

It's a couple I know. They're old school in a few ways. The typical male and female roles. One way is the guy's desire to know the whereabouts of the woman at all times. It didn't come off as a general "I just care about you", but that I need to know because I'm the man and you're the woman. As the woman, you should be controlled.

The feminist in me hated it. I wanted equality in all manners. No one should be above the other person. I couldn't understand why someone would need to be so controlling, so dominating over another person. Till years later.

While I was only at OCS for five weeks, I can say I easily counted off over 300 times. Every time we went somewhere, anywhere, we had to count off. If anyone was missing, at least three people had to know where that person was. It was for tactical purposes. In some situations, you need to know where everyone is.

The guy had been in the military, so potentially part of that need to know stems from that. I can imagine experiencing that sort of behavior for several years, not just five weeks, has a more lasting effect. But also, possibly he has a similar condition I have.

I have 'worst case scenario' brain. If my partner is 30 minutes late coming home, I wouldn't be concerned by what he is doing, but what could have happened. My partner has grown to understand this weird obsessive side to me. When leaving the house, I don't just lock the door but shake the door to show myself it was really locked because I don't want to start thinking about all the things that could be happening at my house while I'm out. Sure it takes a few extra seconds (several if I'm feeling particularly anxious). All the while my partner stands by, waiting for me to finish so we can leave.

Since I've explained my side and my emotions, I think my partner approaches these things differently. He doesn't call me to say he'll be late because he has a nagging, bitchy, un-trusting wife. He calls me to say he's going to be late to prevent my mind from immediately going to the worst case scenario.

I'm not saying the couple is exactly like me and my partner. But if they were, there are a few things we can do in this situation to try and calm down these assumptions we're making. Instead of blowing it off as something the other person would never understand, we can try and explain our "weird" habits and feelings. It's hard and can take a lot of time to put our subconscious knee-jerk reactions into words. What's easy is to get angry and tell our partners "You just don't understand. I need to do this, end of story."

From the other side, we can also make an effort to listen to that other person. Try and put ourselves in their shoes.

The other day, my partner had a few beers and decided to start grilling. The 'always play it safe' side of me does not like mixing muddled minds and things that could burn down my house and cats. My partner assured me time and time again that he was fine to grill. He suggested I even go outside and double check the grill to make sure it was turned off. And I might have made a snarky comment about having to anyway.

From my point of view, us burning down our house because someone who drank a few beers forgot to turn it off was something we could have avoided. Of course by not grilling in the first place. Then by me double checking it was off. It was one more thing to do before going to bed. But worth it if it meant not killing us and our cats.

My partner went to bed a little upset. It was hard to give a shit in the moment of mentally adding up my to-do list. But I had essentially told him I found him incompetent to turn the grill off. Which could be a bit insulting to a grown man whose grilled hundreds of times.

This comes up a lot when I'm writing. And is partly what caused me to write the next flash fiction. Technically it isn't flash fiction anymore as it's over 2,000 words. But I did let myself get a little too wrapped up in it. The main goal of these flash fiction things is to do them quickly, use them as practice and get them done. Not agonize for hours... or weeks. But I did hold on to this one for a little while, letting things get in the way.

The main aspect of this piece is a mix of two things. The first being "Red Badge of Courage"'s use of 'the tall man' or other vague terms. This showing that it could be anyone in these situations, with so many people involved in the war, it wasn't just unique to one person. So I kept it vague, but hopefully not confusing, in that people often make assumptions about others they see, boxing them into categories. It's not particular to these two people. This is a story about two people, in general, coming together. I also wanted to use the thought of perspective to the mix. The itch to go and find the perfect verbs or adjectives to denote the younger girls comfort and the older woman's unease is strong. I wanted to find just the right word to 'show' the emotions without telling them. But before I nitpick it to death, I had to just get it out there.

I ran through the top 6 conflict types and noticed that I only really write about 1 or 2. But if I can combine relationship lessons/advice and my love for feel-good romance stories, isn't that a win-win?